Mark your calendars and get tickets Canada, the first international production of Dear Evan Hansen is coming to Toronto! The Canadian production of the Tony Award-winning musical (six awards in 2017 alone) is scheduled to premiere at the Royal Alexandra Theatre on March 5, 2019.

In addition to the thoroughly entertaining performances credited to the musical, the audience has something extra to look forward to Vancouver-born performer Robert Markus will play Evan Hansen. 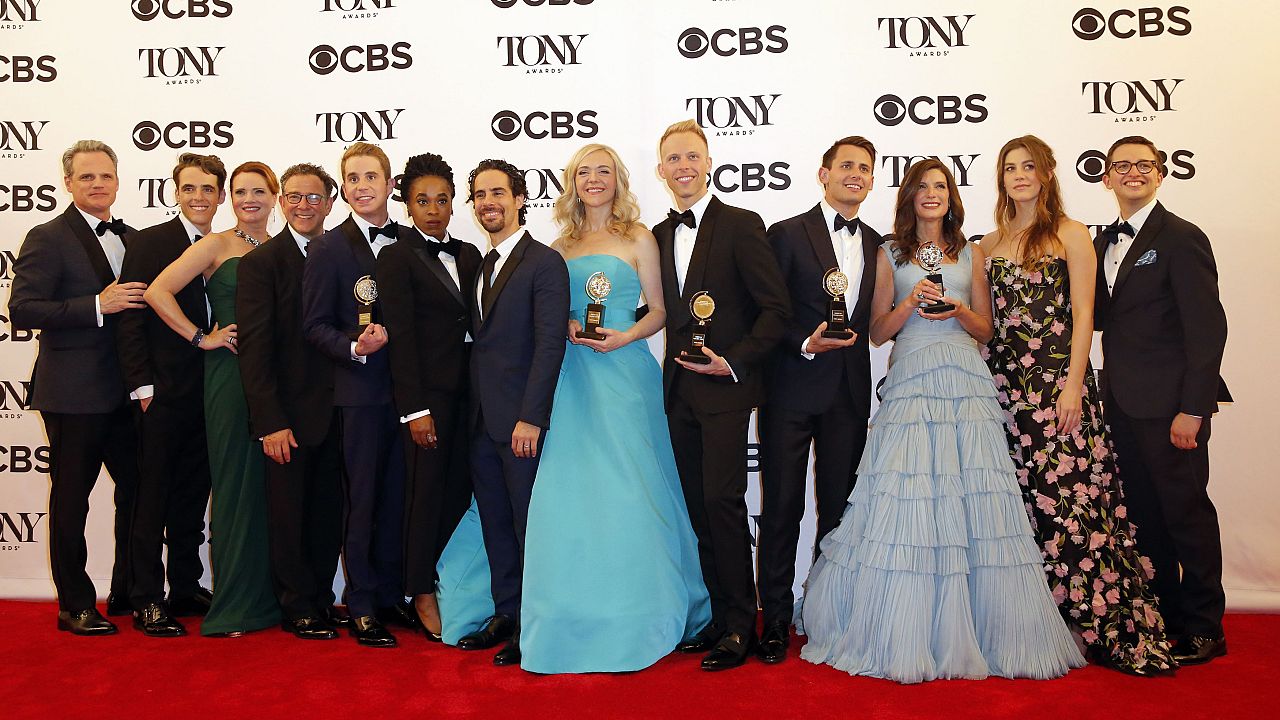 Fans probably know Markus from his breathtaking roles in productions such as The Music Man, The Who’s Tommy, and The Rocky Horror Show among others. As a 2010 graduate of the University of Alberta, Markus is not new to theatre performances. He has headlined in major theatres like the Young People’s Theatre, Theatre Aquarius, the Shaw and Stratford festivals.

The musical’s producers David Mirvish and Stacey Mindich believe that Markus is the ideal candidate for the role. According to Mirvish, the role of Evan Hansen is “almost impossible to fill.” It requires a character who can effectively lead the entire cast, scale singing and acting challenges, and project with a versatile and strong voice.

Markus confidently states that “Robert Markus meets all these criteria and more. We look forward to welcoming him on the storied stage of the Royal Alexandra Theatre, where many of the greats have played for more than 110 years.”

Similarly, Lead Producer Stacey Mindich claims that it was essential for the production to “finding the perfect Canadian actor to play the title role” in its first international production. Eight months and 800 auditions later, Mindich finally found their ‘perfect Canadian’ for the role. She describes Markus as a performer who ”has all of the qualities and more that we look for in an Evan Hansen, and I can’t wait to see him in the blue polo.”

The Original 2017 Broadway Cast recording by Atlantic Records made a remarkable debut at #8 on the Billboard 200 chart – the highest position for an original cast album in 60 years. The album also won the Best Musical Theatre Album and a Grammy Award. There is a deluxe version which features a cover by Katy Perry and 6 bonus tracks.

Other awards in Dear Evan Hansen’s trophy cabinet include two Helen Hayes Awards, two Outer Critics Circle Awards, a Drama Desk Award, two Obie Awards, and the 2017 Drama League Award for the off-Broadway production and Outstanding Musical Production. The musical’s iconic arm cast and blue polo are now part of the National Museum of American History’s permanent collection, following their donations to the Smithsonian during the 2-year anniversary. If the awards are not convincing enough, consider the following reviews by leading media outlets:

Washington Post: “One of the most remarkable shows in musical theater history”.

Rolling Stones: “a game-changer that hits you like a shot in the heart”.

The New York Times: “a gut-punching, breathtaking knockout of a musical.”

In addition to the international production scheduled for March 2019 (Canada) and Fall 2019 (London), the first national tour is underway across the United States. Come out in numbers and support your home-grown talent!

No Replies to "Dear Evan Hansen is Coming to Toronto"

Got something to say? Cancel reply